The year ahead in 53 minutes 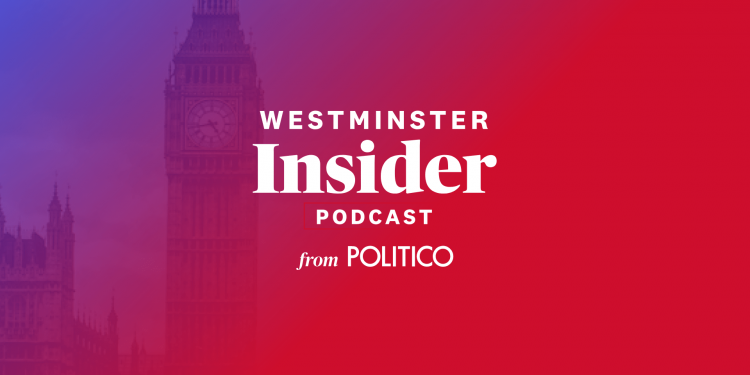 As another eventful year in U.K. politics draws to a close, Jack Blanchard is joined by 10 special guests to predict the big stories we’ll be talking about in 2022.

Conservative Home’s Editor Paul Goodman considers what the year ahead may have in store for Boris Johnson, while the New Statesman’s Political Editor Stephen Bush reads the runes for a newly-emboldened Keir Starmer.

Resolution Foundation boss Torsten Bell warns of economic problems looming in the spring of 2022, while FT columnist and author Anjana Ahuja predicts how the next stages of the pandemic will play out. Polling expert Robert Hayward and Irish Times columnist Newton Emerson look ahead to the May local elections in Great Britain and Northern Ireland respectively, while POLITICO journalists Rym Momtaz and Ryan Lizza preview the French presidential election in May and the U.S. mid-terms in November.