The Year in Climate Photos 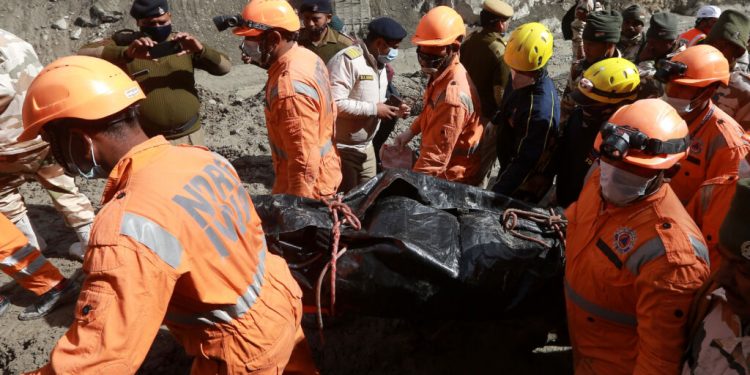 From the president’s desk to protests and disasters around the world, photos showed climate change is always easy to see but sometimes hard to look at.

Joe Biden, who ran on the most progressive and comprehensive climate plan of any presidential candidate in history, took the oath of office just before noon on Jan. 20 outside a Capitol building that had been ransacked just two weeks earlier by a Trump-supporting mob.

From revoking the Keystone XL pipeline permit to rejoining the Paris climate agreement, the sweeping directives laid a road map for the work ahead on the climate crisis.