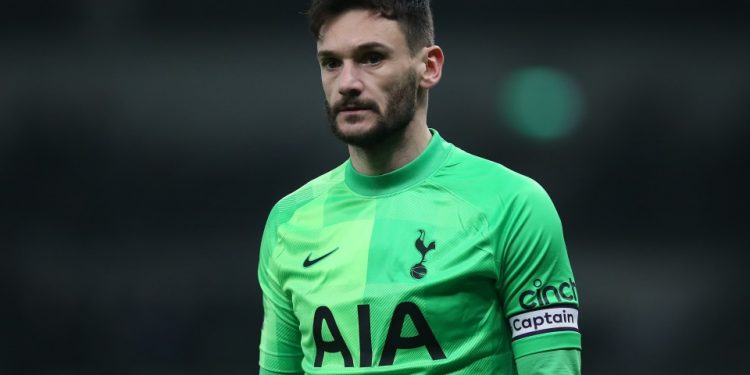 Hugo Lloris would consider returning to his boyhood club Nice next summer, according to reports, but Antonio Conte remains confident he will stay at Tottenham.

The Frenchman’s contract at Spurs expires at the end of the season.

Lloris has played 392 times for Tottenham since joining in 2012Getty

And the potential return to his boyhood club could happen if he does not extend his stay in north London.

Reports from Foot Mercato claim Nice are lining-up a deal to bring their former goalkeeper back to the club.

Les Aiglons are allowed to make a pre-contract agreement with Lloris in January ahead of next summer as he will have just six months left on his deal with the Lilywhites.

But current boss Conte has insisted his captain may well remain in north London.

Lloris helped France win the World Cup in 2018, but trophies have eluded him at Spurs

“Hugo is a Tottenham player, he’s the captain. For sure he will talk with the club to try to find a solution,” he said.

“I think Hugo wants to stay in his club, he loves the club, he stays well in Tottenham.”

Tottenham signed Lloris for £12m in the summer of 2012 and he is the club’s longest-serving player within the current squad, making 392 appearances for the north London side.

However, he has failed to win major trophies with Tottenham, whose last success came in the 2008 League Cup final.

The France international has endured two League Cup final defeats to Chelsea and Manchester City, in 2015 and 2021, respectively.

Meanwhile, he was also on the losing side in Tottenham’s Champions League final defeat to Liverpool in 2019.

But Lloris has enjoyed a fair share of success with his national side – winning the 2018 World Cup and 2021 UEFA Nations League with France.

Spurs head coach Conte would aim to sign a new goalkeeper next summer as one of his main transfer priorities if Lloris leaves.

talkSPORT understands that West Brom and England goalkeeper Sam Johnstone is an option.

Poland Willing to Pay for Permanent US Military Presence