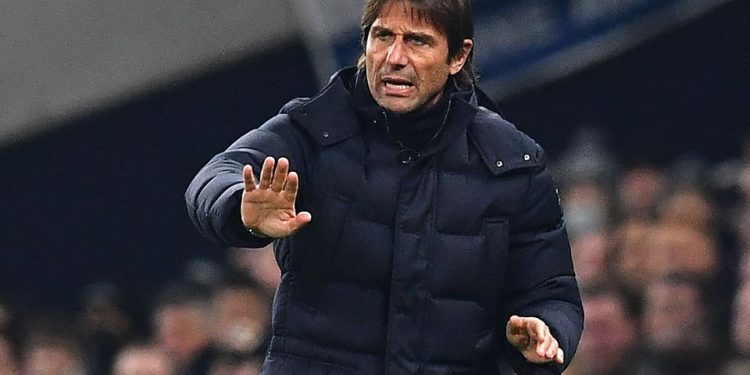 Tottenham Hotspur are in Premier League action on Boxing Day as they take on Crystal Palace.

Antonio Conte has overseen a real upturn in form since taking charge with Spurs firmly in the mix for the top six and into the semi-finals of the Carabao Cup.

For Palace this will be a big test.

Patrick Vieira’s side are 11th in the table but will be hopeful of pulling off something of an upset as they travel to north London.

The Premier League clash is set to take place on Sunday, December 26 at the Tottenham Hotspur Stadium in London.

Victory could see Spurs move up as high as fifth in the table.

talkSPORT will have updates from the clash throughout the afternoon.

The match will also be broadcast live on BT Sport 1 with live coverage starting from 2.30pm.

You’ll also be able to watch through the BT Sport app with highlights being shown throughout the evening.

Conte has a near-full strength squad to choose from against Palace.

Cristian Romero continues to be a long-term absentee while Ryan Sessegnon picked up a knock that will rule him out.

For the Eagles, James McArthur looks set to miss out with a hamstring injury, while Joachim Andersen could return.

Ryan Sessegnon is likely to miss out against PalaceGETTY