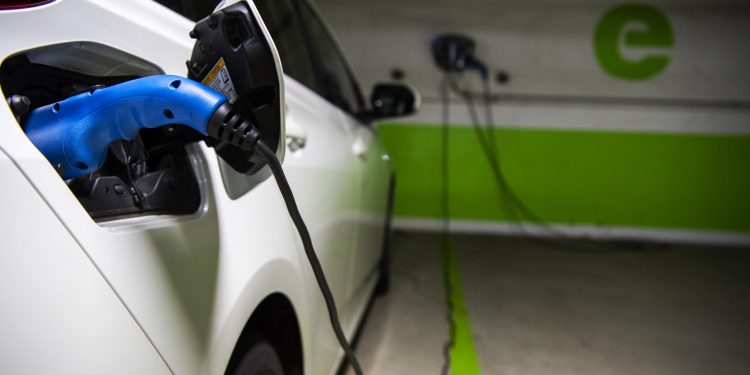 The auto giant’s investment target trails VW’s $58.5 billion pledge. But one analyst said Toyota seems now to have a “high level of commitment” to EVs.

By Eri Sugiura and Leo Lewis, The Financial Times

Toyota said it will pour $35bn into a shift towards electric vehicles as the world’s biggest carmaker sets itself up for direct rivalry with Tesla and joins other groups in a push for carbon neutrality.

Delivering babies in a Nigerian camp: ‘I’ve had to use plastic bags as gloves’