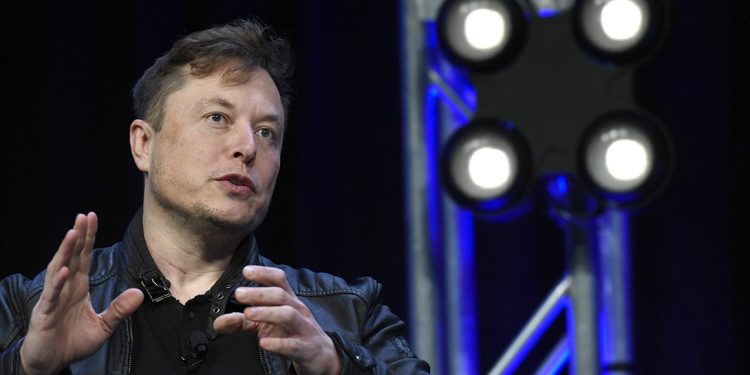 WASHINGTON — Twitter’s board of directors accepted Tesla CEO’s bid to buy the company Monday, a takeover that could lead to the largest revamp of the micro-blogging site since it launched in 2006.

Musk — the world’s richest person — is paying $44 billion for the social media platform that has become an essential message-machine for Washington and the center of debates over what sort of speech it should allow.

The company confirmed that it was accepting the offer in a statement.

As part of the agreement of buying the company for $54.20 per share, Musk would also take the company private, meaning it could have less financial oversight from the U.S. Securities and Exchange Commission and potentially become less transparent for lawmakers to regulate.

Musk has described himself as a “free-speech absolutist” and criticized Twitter for not allowing as many views to be shared on the platform, including his own controversial conspiracy theories about Covid-19 treatments. That has raised expectations that he would ease content moderation and maybe even allow the return of former President Donald Trump to the platform (Twitter permanently banned Trump for violating policies for inciting violence following the Jan. 6, 2021 insurrection).

Firebrand conservative lawmakers — such as Representative Jim Jordan (R-Ohio) and Senator Marsha Blackburn (R-Tenn.) — have welcomed a Musk takeover, saying it could address their concerns that their views are being censored. Meanwhile, progressive groups have raised concerns that a Musk-owned Twitter could lead to more harassment and hate speech facing particular minority populations on the platform — potentially driving these groups away.

Musk has more than 83 million followers on Twitter and has already used his account to propose major changes to the platform. He said Twitter should have an edit button (which has been backed by Twitter itself and Musk’s followers) and argued for providing public access to the platform’s algorithms to make its decisions about what content to highlight more transparent.

Musk first submitted his unsolicited bid to buy Twitter on April 14. That came after he bought nearly 10% of the company’s stock earlier this month — making him the largest shareholder at that time, though he has since been overtaken by the Vanguard Group.

This story has been updated.