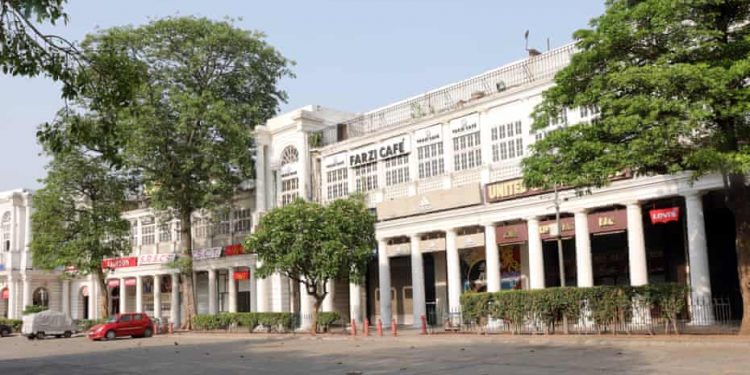 Ministers are keen to ease immigration restrictions in a bid to make it easier for thousands of Indian citizens to live and work in the UK as part of forthcoming trade talks.

The potential offer will be under discussion when the international trade secretary, Anne-Marie Trevelyan, travels to Delhi this month, reports the Times. Relaxing immigration rules for Indian citizens is a key demand from Delhi.

Trevelyan is said to have the backing of the foreign secretary, Liz Truss, who is keen to curb China’s growing influence in the region. However, they are likely to meet strong resistance from the home secretary, Priti Patel, who opposes the offer.

According to the publication, visa relaxation options under consideration include a scheme similar to one agreed with Australia which would allow young Indians the right to live and work in the UK for up to three years. Another would be to cut visa fees for students and allow them to stay in Britain for a period of time after they graduate.

Visa fees for work and tourism – which can cost up to £1,400 – could also be reduced as a sweetener.

India has a GDP of about £2tn but it is a protectionist economy imposing significant tariffs on imports. Ministers believe a trade deal with Delhi would provide British businesses with a head start in what is predicted to be the world’s third-largest economy by 2050. It could also see Britain jump ahead as India does not have bilateral trade deals with either the US or the European Union.

Ministers are said to be in agreement that a “generous” offer on visas could be the price for such a deal. One government figure told the Times: “The tech and digital space in India is still hugely protectionist and if we could open up even a slither of access it would put us ahead of the game.”

On Friday Boris Johnson said he would “deliver on the promise of Brexit” and create new trade agreements.

A Department for International Trade spokesperson said: “India is projected to become the world’s third-largest economy by 2050 and a free trade agreement will open up huge opportunities for UK businesses to trade with India’s £2.25tn economy.

“Companies up and down the country can look forward to the benefits, from manufacturers in the West Midlands to tech experts in Belfast, and we look forward to launching negotiations early next year.”