US installed 1.6GW/4.7GWh of energy storage in Q4 2021 but supply chain challenges are ongoing, says WoodMac 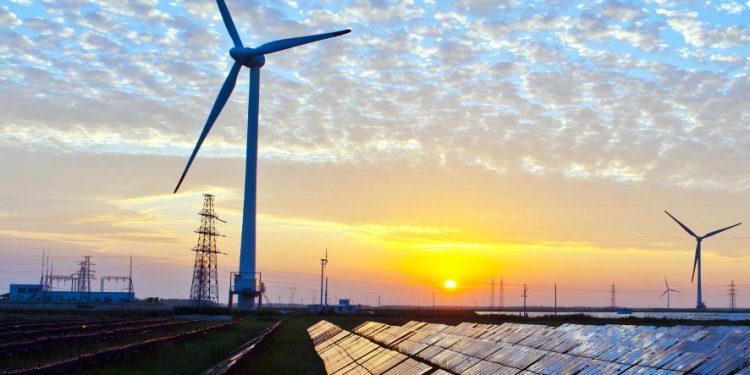 It was a recording break Q4 for energy storage installations in the US. Image: Kenueone.

A total of 1,613MW/4,727MWh of energy storage was installed in the US in the last quarter of 2021 according to Wood Mackenzie, which says annual residential storage installations will hit 2GW by 2026.

But Q4 should have been even more of an outlier with 2GW of grid-scale capacity expected to come online during the quarter pushed back to 2022 and 2023 in light of supply chain challenges. We could see as much as 1.7GW installed in the current quarter.

Overall, Wood Mackenzie said 3GW/9.2GWh of grid-scale storage came online out of a total 3.5GW/10.5GWh across all segments in the US in 2021. That is 140% year-on-year growth measured in GW and a tripling of deployments measured by GWh. But the 3.5GW is lower than the 4.2GW figure from BloombergNEF’s competing report released earlier this month, covered by Energy-storage.news.

It says the residential storage segment had its strongest quarter to date with 123 MW installed in Q4 2021 which was driven by sales of solar-plus-storage systems, of which half was in California. Puerto Rico installed 14.3GW while Texas saw 10.5 MW of deployments in the residential segment.

The report adds that system price gains over the last few years have been nearly wiped out by higher costs for raw materials and transportation. Battery module pricing has spiked the most of all system components while BOS (balance of system) has remained flat.

For the coming five years, WoodMac expects similar growth this year and in 2023 to that seen in 2021, but expects three roughly flat years for deployments in 2024-2026. In total over 2021-2026, the research firm expects 63.4GW/202.5GWh of storage to have been deployed. And by the end of the period, annual deployments of residential storage will hit 2GW/5.4GWh.