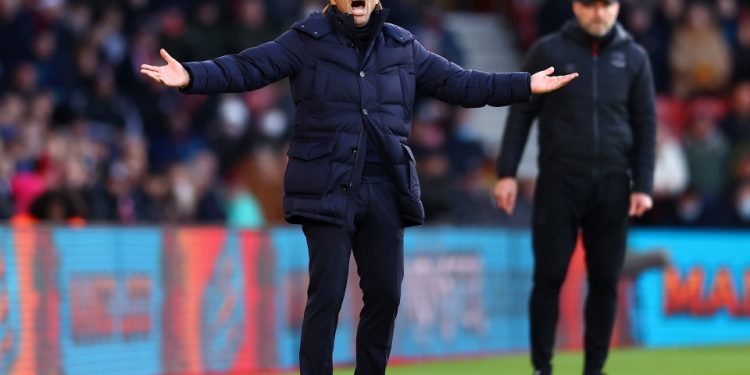 Spurs have improved under Antonio Conte in recent weeks but will want to respond after a disappointing draw at Southampton last time out.

Watford, meanwhile, have to start picking up points.

The Hornets have lost their last five top-flight games including a 4-1 home defeat to West Ham on Tuesday.

Spurs beat Watford 1-0 in August thanks to Heung-Min Son’s winner.

The Premier League clash is set to take place on Saturday, January 1 at Vicarage Road.

Kick-off is scheduled for 3pm.

Updates will be live on talkSPORT throughout the afternoon.

The match will not be shown on live TV in the UK.

Watford midfielder Tom Cleverley is available again but Kiko Femenia will miss the Spurs match due to a hamstring injury.

Danny Rose will not face his old club because of a knee problem while Ben Foster, Christian Kabasele, Kwadwo Baah, Peter Etebo, Nicolas Nkoulou and Ismaila Sarr remain out

Tottenham midfielder Giovani Lo Celso will return to their squad following a spell out.

Steven Bergwijn has picked up a calf problem and won’t feature while Ryan Sessegnon and Cristian Romero remain out.

Claudio Ranieri’s Watford have lost five in a rowgetty

Call For Leaders 2021 | Thomas Schiefer (ZIROM): In 2021 it is and will be important to build back better