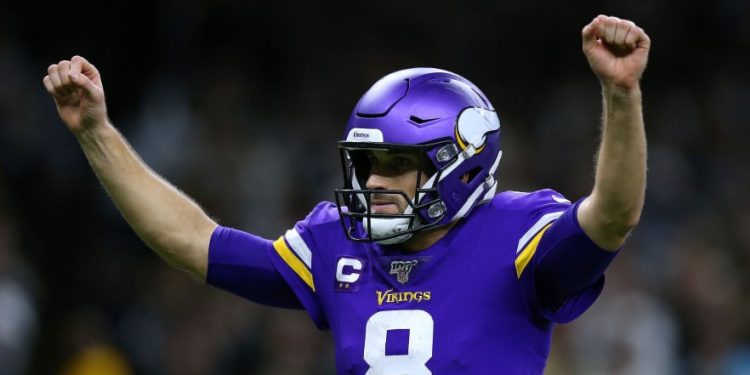 For a long time, Week 17 of the NFL season was full of landmines in the handicapping world. Much of that stemmed from various teams not exactly facing urgent situations and acting accordingly. However, the 2021 season has an extra week, leaving Week 17 with a relatively “normal” landscape with the distinct exception of the ongoing COVID-19 challenges around the league. That is the new norm at the moment but, for the most part, this week’s slate is interesting and we’ll look to build on a 4-1 performance in this space from Week 16.

The Week 17 card awaits but, before we unveil the five selections, here is a look at the season-long results.

Come get these winners.

I’m going to hate this if Lamar Jackson can’t play. I kind of hate it even if he can. This is an all-or-nothing spot for Baltimore, though, and they are undervalued in the market after four straight losses.

The Falcons are heavily fraudulent as a 7-8 team. Atlanta is dead-last in the NFL in DVOA and, while that is only one metric, it is breathtaking to think that the Falcons could measure below the Lions, Jaguars, Jets, Texans and Giants. As such, it isn’t crazy that the Falcons are double-digit underdogs on the road here, but grabbing 14.5 points is the move. It’s gross, but perhaps Matt Ryan can kick down the backdoor if needed.

This is by far the most on-brand selection on the board this week. Washington looked like the worst team in the history of the league a week ago in a thrashing against Dallas. Philadelphia needs this game for playoff chances. It’s got everything. Heck, even the line shifted nearly a full touchdown from the look-ahead. It’s an overreaction, though, and Washington absolutely should not be more than a field goal underdog at home.

Carson Wentz may play after the NFL shifted its protocols, but the Colts likely won’t be opening up the playbook too much without practice time this week. The issue may be that Jonathan Taylor can erupt against anyone, but this feels like a game in which the Colts simply grind it out on both sides of the ball. Las Vegas also hasn’t scored more than 17 points in four games. Keep this thing ugly.

Green Bay just keeps winning and overcoming metrics that don’t support the team’s win-loss record. Make no mistake, the Packers are good, but there are holes in the defense and a full touchdown is friendly to Minnesota. It’s a situation in which we’re simply grabbing a good number, but the Vikings’ penchant for close losses may also help us in this spot.

House of lies. Romanian taxpayers lured with fiscal discount for tax compliance will not receive their bonuses

‘Poland is ready for a female president’