Which Premier League club has spent the most on transfers in 2021? Arsenal lead Manchester United in splashing cash, Liverpool keep it tight while Chelsea make a profit 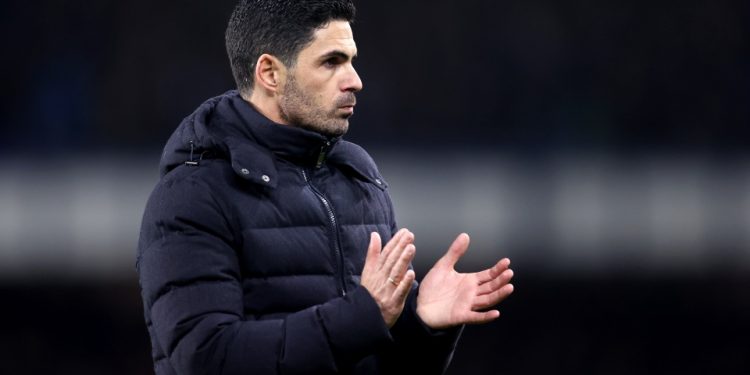 Football has been left in a real state due to the ongoing Covid-19 pandemic causing financial difficult for clubs around the world.

However, thanks to the lucrative nature of the Premier League, the 20 clubs involved haven’t had too much to worry about during 2021 when it comes to spending.

While clubs in the EFL and abroad have worked tirelessly to spend minimal sums in the transfer market, many clubs in the top-flight have certainly not held back.

2021 started with the January transfer window before clubs enjoyed a full summer of spending, but who are the league’s biggest and smallest spenders?

Top of the list by some distance are Arsenal.

The Gunners have made some huge signings over the course of this year including the likes of Ben White, Martin Odegaard, Aaron Ramsdale and Takehiro Tomiyasu.

Manchester United are next on the list with an estimated net spent of £100million after completing deals to sign Jadon Sancho, Raphael Varane and of course Cristiano Ronaldo with minimal outgoings.

Rivals Manchester City did spend £100million on Jack Grealish, but with the likes of Angelio, Jack Harrison and Lukas Nmecha being sold for around £35million, it has ensured that their net spend isn’t the biggest in the league.

Crystal Palace, West Ham, Leicester and Leeds have all spent significant sums during 2021, as have Brentford, Tottenham and Newcastle who all have a net spend higher than £25million.

At the other end there are six teams with a negative net spend during this year, meaning that they made a profit in the transfer market.

Wolves, Brighton and Everton all fall into that category thanks to their frugal spending, while Chelsea’s big-money addition of Romelu Lukaku was cancelled out by the lucrative sales of players such as Tammy Abraham, Kurt Zouma, Fikayo Tomori and Davide Zappacosta.

The best net spenders in the Premier League, however, are Southampton and Aston Villa.

While both strengthening their teams, the respective sales of Danny Ings and Grealish more than covered their activity in the transfer market.

Guest Article: Strengthening Data Use to Achieve the 2030 Agenda

Flu, cancer, HIV: after Covid success, what next for mRNA vaccines?