‘All options on the table’ if Russia uses chemical weapons in Ukraine, UK minister says 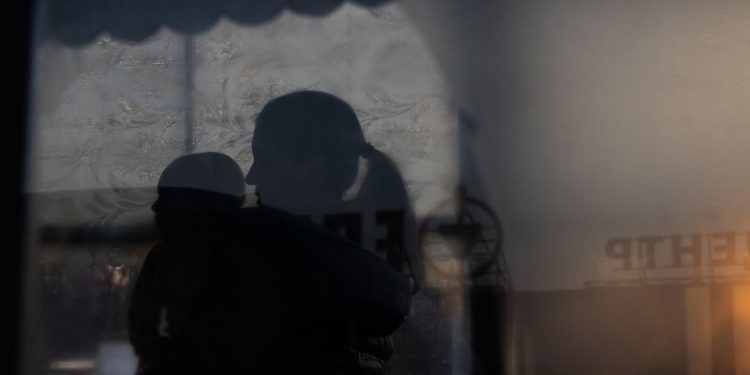 “All possible options are on the table” if there’s evidence Russia is using chemical weapons in its war on Ukraine, the U.K.’s Armed Forces Minister James Heappey said Tuesday.

“There are reports of the use of chemical weapons, we have not been able to verify those ourselves,” Heappey told Sky News in an interview. “But let’s be clear — if they are used at all then [Russian] President [Vladimir] Putin should know that all possible options are on the table in terms of how the West might respond.”

The U.K. and U.S. announced overnight that they are assessing unconfirmed reports claiming Russian forces had used chemical weapons in Mariupol, the besieged city in eastern Ukraine. The reports emerged on Monday from Ukraine’s controversial Azov Battalion, which stated three people were showing signs of chemical poisoning including respiratory issues after a Russian drone dropped an unknown substance.

Heappey wouldn’t detail what options the West would consider, arguing it was “useful to maintain some ambiguity.” In March, Heappey hinted that the use of chemical weapons would constitute a so-called red line for the U.K.