As the Biden Administration Eyes Wind Leases Off California’s Coast, the Port of Humboldt Sees Opportunity 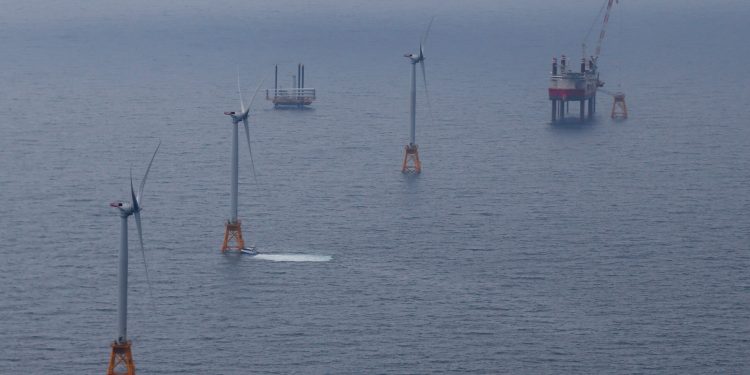 The administration wants to sell its first lease in 2022, and a new bill in California requires a plan. Some in Humboldt have been waiting years for this moment to arrive.

In the early 20th century, the U.S. Census Bureau declared Humboldt County, California—now famous for its redwoods—the “principal center” of the state’s lumber industry. In 1900, the product accounted for nearly 60 percent of the region’s exports.

PGNiG teams up with Ukrainian company for Lviv gas project