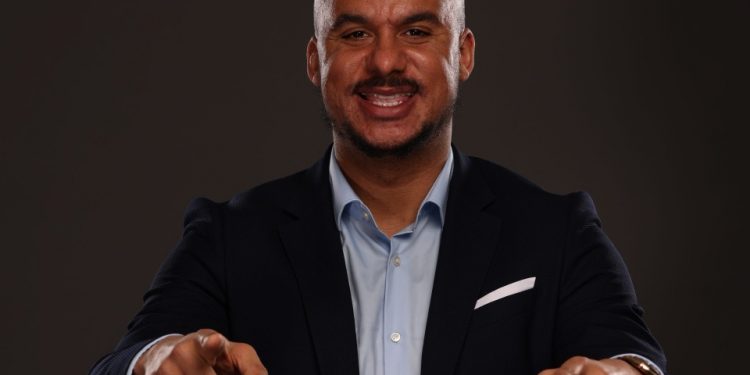 The Aston Villa legend and talkSPORT presenter was discussing the Red Devils’ performance during their 4-0 hammering by Brentford when he described Erik ten Hag’s team as ‘amateurs’.

He said: “If I was them now after this game I’d be thinking, ‘You know what, Ten Hag, just pack up’.

“He’s had pre-season and they have started the season as a shambles, they’re like strangers on the pitch.”

This first led to a response from Liverpool boss Jurgen Klopp, who described Agbonlahor’s comments as ‘unbelievable’.

Klopp said: “I drove home, watched the first half here [at the Liverpool training ground], drove home and listened to talkSPORT.

“And Gabby… he lost against us 6-0 in my first year. I couldn’t remember him as a ‘mentality monster’ on the pitch.

“But what he said about United on that show, I was close to calling in and telling him, ‘You have forgotten completely that you have been a player’.

Casemiro and Antony in, Ronaldo stays, no McFred – How Man United could look

Klopp called out Agbonlahor after his comments on UnitedGetty

“It was unbelievable. If ex-players are going already like this, you can imagine how everything else is going.”

And Klopp isn’t the only person to take exception to Agbonlahor’s verdict, with Red Devils midfielder Fernandes also responding to the talkSPORT host’s comments.

When asked about Agbonlahor, the Red Devils midfielder told ELEVEN: “It’s honestly not something that worries me too much. He’s never played with me, he doesn’t know how I am.

“Just yesterday I told my wife, who spoke to me about this interview and I said, ‘You know what calms me down?’

“Just two days ago a person called Juan Mata, world champion, European champion, winner of the Champions League, all in England, said to me: ‘You were the best people I’ve met in football, continue like that, being yourself, with that honesty, this ability to work’.

“If someone says that… you know how I am. Boring, because I demand it, but because I am demanding with myself and I also demand it from others.”

Vilnius named as cheapest European city for a short break