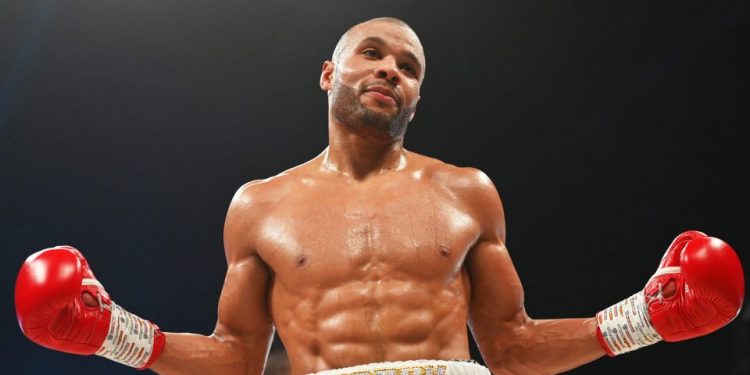 Chris Eubank Jr’s clash with Liam Williams is up in the air again as the middleweight rivals wait to face off.

The fight was initially scheduled to take place in mid-December but Williams had to pull out with a shoulder injury.

A new date was set for their clash with Saturday, January 29 put in the diary.

But the bout is now on hold again following news that the British Boxing Board of Control has suspended all UK boxing for the month of January.

Like in previous years, rising COVID cases have caused concern and so, on the advice of their medical panel, the BBBofC have decided to cancel all fights this month.

Eubank Jr vs Williams is among the biggest casualties and they are now again awaiting news of when they could face off.

The 12-round middleweight contest was set to take place at the Motorpoint Arena in Cardiff.

That is now off and the bout will be rearranged for a third time – likely to be in early February.

It is possible that it will be moved to a different jurisdiction outside of the UK so it can take place sooner.

“There is genuine bad blood between them, and their rivalry is only going to intensify as we get closer to fight night.

“This is the match up everyone has been waiting to see. The atmosphere in Cardiff is going to be incredible when these two warriors finally meet in the centre of the ring to settle their differences.”

370.000 PETs and 160.000 liters of used oil were collected within Carrefour’s circular economy program, We Put a Price On Plastic