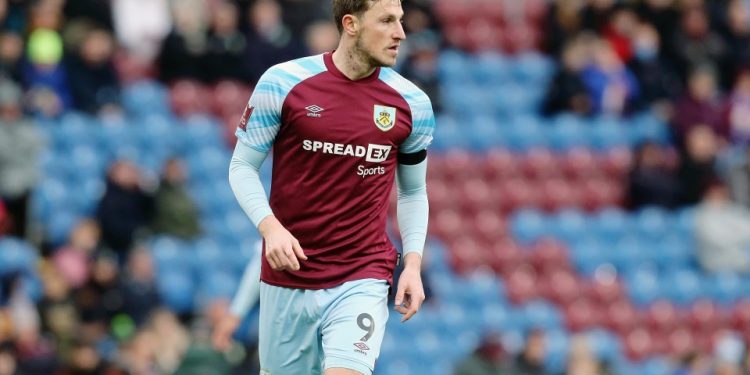 Wood, 30, is to undergo a medical at St James Park in preparation for making his Magpies debut at home to Watford on Saturday.

The striker joined Burnley from Leeds in 2017 and scored 53 Premier League goals in 165 games for the club.

Reports suggest that Wood has a £20million to £25million release clause in his contract.

This would leave Sean Dyche’s side short up front, with the striker netting double figure Premier League goals in each of his four seasons with the club.

So far this season, Wood has three Premier League goals to his name in 21 appearances.

Newcastle boss Eddie Howe is in desperate need for attacking reinforcements after Callum Wilson picked up a calf injury, which will likely keep him out for a number of weeks.

Howe said last week: “It’s all dependent on who’s available and who we can recruit because it’s probably the toughest position at any time of year to recruit in. The quality of players in that position is very short on the ground.”

The New Zealand international would be Newcastle’s second signing of the season.

Kieran Trippier was signed by Atletico Madrid and made his debut in the FA Cup defeat to Cambridge.