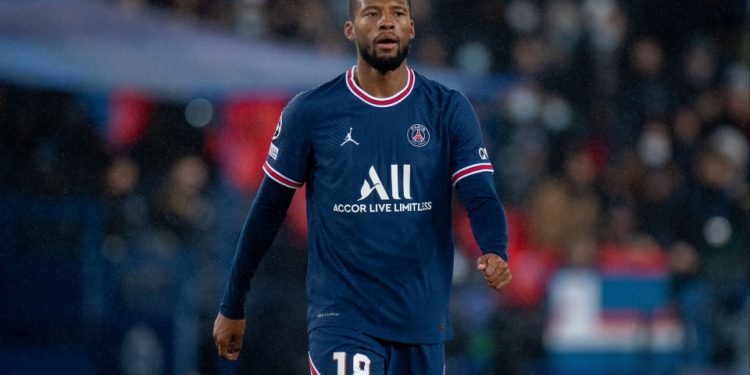 Paris Saint-Germain are hoping to offload as many as ten players ahead of the new season, including three former Premier League stars.

Labelled the ‘undesirables’ by insiders at French publication L’Equipe, a whole raft of first-team stars have been left behind as the team heads for a pre-season tour in Japan.

Wijnaldum has been left at home after a terrible yearGetty

And Galtier is taking no prisonersGetty

Former Fulham loanee goalkeeper Sergio Rico is also on the list, along with Julian Draxler who used to be a German prodigy, much like Layvin Kurzawa who starred for France and Monaco.

Argentine striker Mauro Icardi has also been left out, three years on from departing Inter Milan under unceremonious circumstances.

The decisions come only a week on from Christophe Galtier being named as Mauricio Pochettino’s replacement as manager, agreeing to make the call alongside new director of football Luis Campos and Antero Henrique.

The biggest shock of all on the list is arguably Wijnaldum, who only left Liverpool last summer, moving to Paris as a free agent alongside blockbuster signings Lionel Messi, Sergio Ramos and Gigi Donnarumma.

Despite the Dutchman continuing to shine as a goalscoring threat for the Netherlands, he only managed 22 starts in Paris, and was booed by the Parc des Princes crowd on multiple occasions.

Could Neymar also be at risk?Getty

Also included on the list of absentees are Eric Junior Dina Ebimbe, Rafinha, and Abdou Diallo, with Galtier keen to trim his squad down to between 21 to 23 players.

The reigning Ligue 1 champions have already shipped Angel Di Maria off to Juventus on a free transfer, and continue to be linked to names such as Robert Lewandowski and Man City duo Bernardo Silva and Riyad Mahrez.

Meanwhile, the future of their world record signing Neymar remains in doubt, with some reports claiming that Chelsea have been offered the £220m signing from Barcelona.