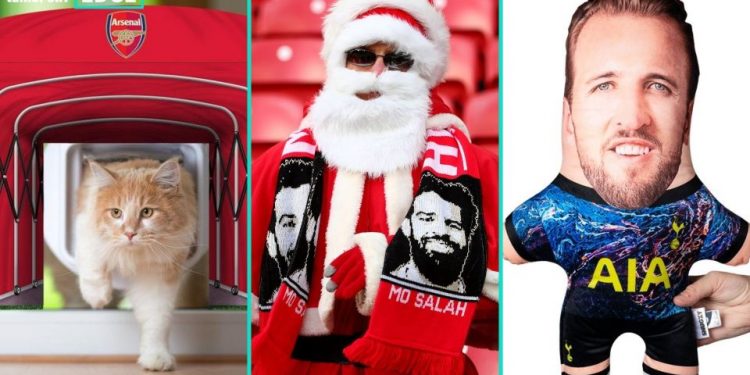 You’ve only got yourself to blame if you haven’t completed your shopping with Christmas just around the corner.

But, if you’re looking for some suggestions for a football fan this festive season, we have a few potential gifts for you.

These are some terrible football-themed gifts

One small note of caution, these gift ideas are horrendous, the worst of the worst from football teams around the world.

If you need a gift for someone who borrowed your lawnmower and hasn’t returned it, or that certain person who supports your local rivals, you are in luck!

Take a look in our video below…

E-learning market – an area with huge potential for education platforms