It’s Messi vs. Lewy vs. Salah for FIFA Best Player award… but who most deserves to win the crown? 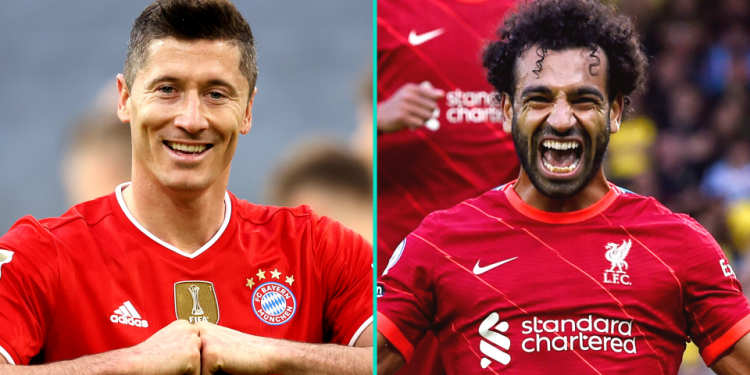 The superstar trio have already seen off the rest of the original 11-man shortlist which included the likes of Erling Haaland, Kylian Mbappe and Cristiano Ronaldo.

EDGE: Messi, Lewy and Salah set to battle it out for FIFA award, but whose stats are the best?

Voting for FIFA’s men’s player of the year award is conducted by national team coaches and captains, specialist media and football fans.

Bayern and Poland’s Lewandowski is the current holder of the award, whilst PSG and Argentina’s Messi has taken it home a record six times.

All three players possess extraordinary talent, so it’s definitely going to be tough to split them! Luckily for you, EDGE have taken a look at all three’s numbers so you don’t have to.

Watch EDGE’s video below to see how Messi, Lewandowski and Salah’s performances and statistic stack up ahead of the big announcement…

In Poland, period pains can be financial too