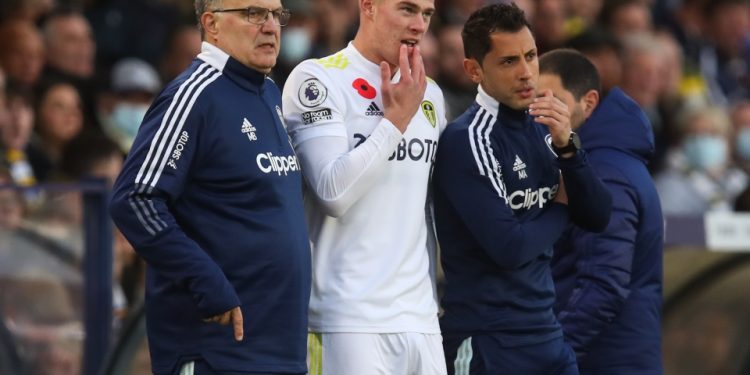 The 19-year-old centre-back has been given the chance to shine under Marcelo Bielsa this season but the club could be resigned to losing him if they are relegated to the Championship.

According to The Sun, the club want to keep him at Elland Road for the foreseeable future but may have to sell him to raise funds if they go down.

Cresswell is contracted to Leeds until 2025 which leaves them in a position of strength in regards to the fee they could command.

Whilst Liverpool and Man United would like to get a closer look at the 19-year-old, they will have to wait as he is currently sidelined with a shoulder injury.

An England Under-21 international, Cresswell has featured in four Premier League games this season having made the step up from the club’s academy.

Cresswell started in the club’s 2-1 defeat to West Ham and has since made substitute appearances against Leicester City, Crystal Palace and Chelsea.

He also started in Leeds’ Carabao Cup third round victory over Fulham.