Macron says he aims to ‘piss off’ the unvaccinated 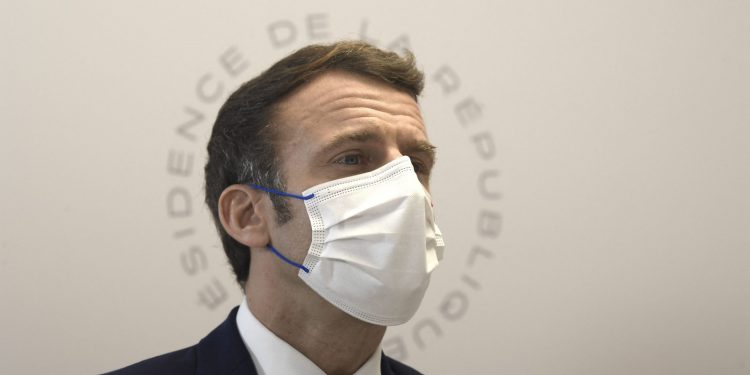 The vaccine pass debate ran aground in the French parliament for the second consecutive night in the early hours of Wednesday morning, as opposition parties lashed out after French President Emmanuel Macron said he wanted to “piss off” unvaccinated people.

“The unvaccinated, I really want to piss them off. And so, we’re going to continue doing so, until the end. That’s the strategy,” Macron told Le Parisien newspaper in an interview published late Tuesday amid the vaccine pass debate.

His comments sparked outrage from opposition parties, prompting National Assembly vice-president MP Marc Le Fur, in charge of the session, to halt the debate at around 2 a.m.

These are “unworthy, irresponsible and premeditated” comments that are the result of “puerile cynicism,” said Damien Abad, leader of the conservative Les Républicans party in the chamber.

Right-wing presidential candidate Marine Le Pen condemned the remarks “of unprecedented vulgarity and violence from a President of the Republic”.

On the other end of the political spectrum, left-wing presidential contender Jean-Luc Mélenchon tweeted: “Astonishing admission of #Macron. It is clear the #PassVaccinal is a collective punishment against individual freedom.”

The French government hit back at the opposition criticism, saying it was a means “to delay again the examination of the bill on the management of the health crisis […] the oppositions have used as a pretext an interview with the Head of State which does not affect the prerogatives of Parliament in any way,” according to comments circulated by Prime minister Jean Castex’ office.

Debate over the bill, aimed at making the COVID pass only available to the vaccinated from January 15, will resume on Wednesday at 3 p.m.

Panattoni to enter the Dutch market