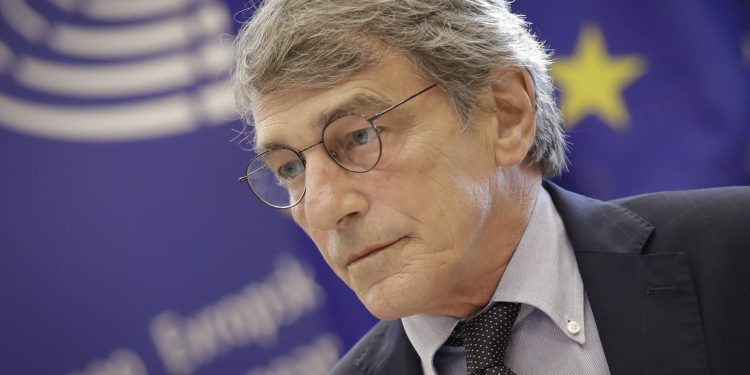 European Parliament President David Sassoli has been in hospital in Italy since December 26 due to a “serious” health complication and has canceled all his official activities, according to a press statement issued by his office.

“This hospitalisation was necessary because of a serious complication due to a dysfunction of the immune system,” the statement said. “As a result, all official activities of the President of the European Parliament have been cancelled.”

The announcement comes just months after Sassoli was taken to a hospital in Strasbourg in September to be treated for a severe case of pneumonia.

The illness left the Italian Social Democrat unable to carry out his duties for more than two months. In September, he was unable to chair the EU’s legislative body during the State of the Union speech, one of the Parliament’s premier annual events.

Sassoli’s spokesperson, Roberto Cuillo, did not provide further details on Sassoli’s health. But he made clear that the president would not be at the plenary session in Strasbourg next week.