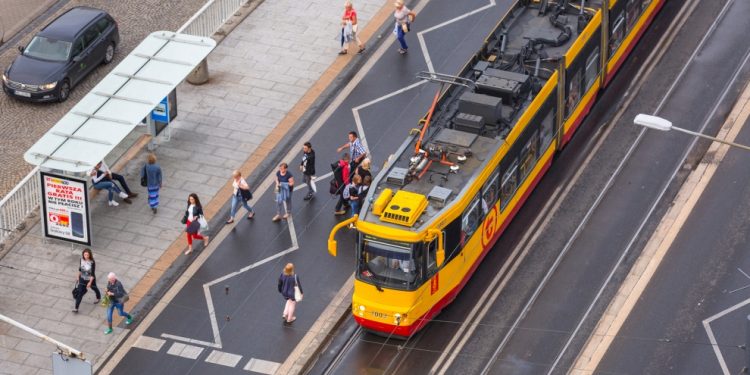 The EU welcomed more than three million legal migrants in 2017, a four per cent increase on 2016. Poland attracted the highest number of new residents – almost 700,000 – with some 85 per cent drawn in for jobs from neighbouring Ukraine. Indeed, Poland accounted for more than 59 per cent of all residence permits issued in the bloc for employment reasons, proof of the buoyancy of the country’s economy, which has seen 26 years of consecutive growth. The figures also demonstrate, however, that growth is increasingly reliant on migrant labour.

Germany attracted the greatest numbers moving for asylum, with 500,000 new residents from Syria, Afghanistan and Iraq. It was one of two countries, along with Austria, where most new permits were granted to asylum seekers.

Ukrainians also headed for the Czech Republic and Hungary in large numbers, while there was a sharp increase in the number of residence permits issued to citizens of Belarus. Again, Poland issued the most, more than 22,000.

However, despite the UK’s pending exit from the European Union, it is Britain which remains by far the top EU destination for those moving for education. Almost 180,000 headed to the UK in 2017 for education-related reasons, mainly Chinese, US and Indian nationals.