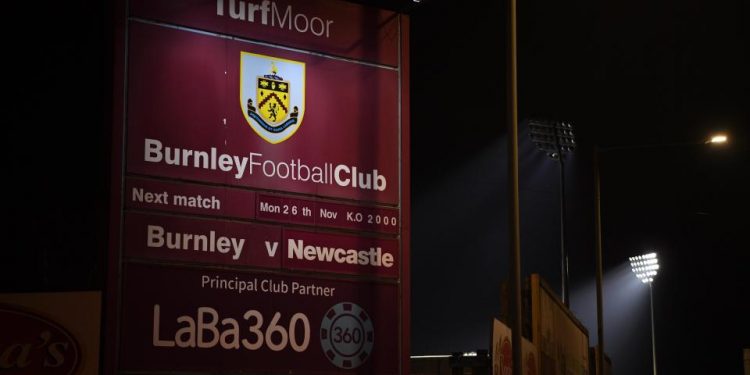 Everton’s Premier League clash with Burnley, which was due to take place on Boxing Day, has been postponed.

The Toffees have confirmed that this is ‘due to the number of COVID cases and injuries in their squad.’

Kick off was delayed by half an hour at Turf Moor

“Everton were due to travel to Turf Moor to play on Sunday, at 15:00 GMT. The Board reviewed the club’s request today to postpone the match following further injuries to their squad.

“They concluded that the club will not be able to fulfil their fixture this weekend as a result of an insufficient number of players available to play due to COVID-19 cases and injuries.

The Toffees are struggling with injuriesGetty

“The Board this morning was able to make its decision in advance of Boxing Day to give clarity to clubs and their fans. We apologise for the inconvenience and disruption caused to those supporters’ festive plans.

“The League is aware that the decisions this week to postpone three matches on Boxing Day will disappoint supporters, and understands their frustrations at a special time of year when fans look forward to attending and watching football games.”

Everton manager Rafa Benitez revealed on Thursday that the club’s request to originally have the game postponed was denied by the Premier League, despite having just nine outfield players available.

Benitez explained that the Toffees have 11 players unavailable in total.

“Burnley is totally different than Chelsea,” he said.

“The reality is that we have to deal with a difficult situation. We have to wait until tomorrow, the day after, for injuries and covid and see which players are available.

Our Premier League fixture at Burnley on Boxing Day has been postponed due to the number of COVID cases and injuries in our squad. pic.twitter.com/KOTVIOhuPz

“My main job now is to have 11 players who can compete in the right positions against Burnley. It is not easy.

“We have nine outfield players available plus 3 goalkeepers.”

The Premier League have now seen sense and postponed the clash.

This is the third Premier League game to have been called off from the Boxing Day fixture list, after Leeds vs Liverpool and Wolves vs Watford were postponed yesterday.