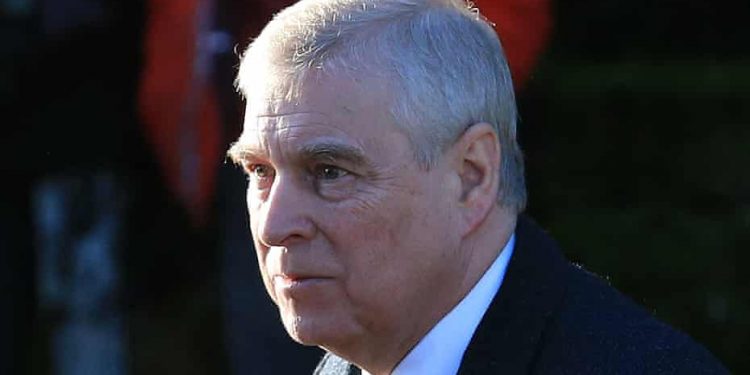 The Duke of York has settled a £6.6m debt with a French socialite allowing him to sell a Swiss chalet as he faces escalating legal bills over the sexual assault civil lawsuit brought by Virginia Giuffre, according to reports.

Isabelle de Rouvre, 74, who sold the property to Prince Andrew and Sarah, Duchess of York, in 2014 for a reported £18m, said: “The war is over. He has paid the money.”

Andrew and his ex-wife had agreed with Rouvre that Chalet Helora in the ski resort of Verbier in the Swiss Alps, would be paid for in instalments. But Rouvre claimed the two failed to make the final £5m instalment.

Initially Rouvre agreed the final instalment could be deferred until December 2019, with interest accruing, but the Yorks still did not honour the agreement despite repeated demands, it was reported.

Rouvre launched legal action in May 2020 in Switzerland to recoup the £5m plus interest owed to her. Andrew is said to have finally paid late last year.

Speaking to MailOnline, Rouvre said she had sold the house to the Yorks about two months ago.

She added: “It was about six weeks ago that the matter was closed. It was November. The second payment needed to be paid and that payment is now done. That’s it. You can be sure that’s it. It’s done.”

A source close to Andrew said: “I can confirm that the legal action has been halted and that the chalet is being sold – but otherwise no comment on private financial matters.”

The prince is now selling the property as he faces the lawsuit brought against him by Giuffre, who alleges she was forced to have sex with the royal on three occasions after she was trafficked by the paedophile financier Jeffrey Epstein. Andrew has denied the allegations.

His ex-wife and the couple’s daughters, Princess Beatrice and Princess Eugenie, stayed at the chalet over the New Year holiday. As a family, the Yorks had rented the seven-bedroomed chalet, which has an indoor swimming pool, for winter holidays before deciding to buy it as a nest egg for their daughters.

Until the debt was settled, Andrew was unable to sell it. It is understood a buyer has been found and the sale is proceeding, but not yet completed.

Andrew is awaiting a New York judge’s decision on his application to have Giuffre’s lawsuit against him dismissed.

#25x25Interview | Daniel Preda (Toyota Material Handling Romania): During these 25 years, the company has grown from a single person to more than 140 employees