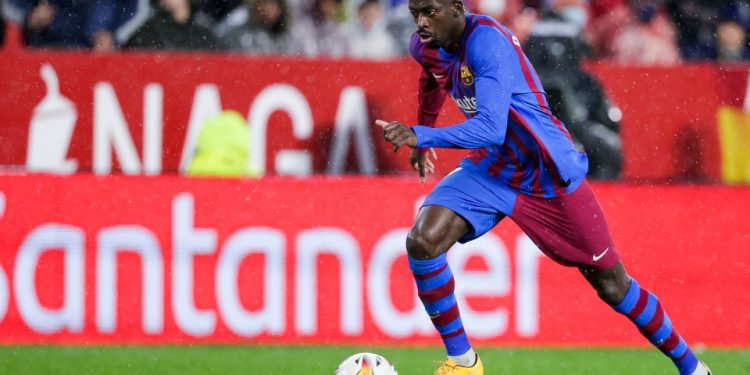 Real Madrid stars Vinicius Jr, Thibaut Courtois, Eduardo Camavinga and Federico Valverde have all tested positive for COVID-19 despite being on winter break.

Barcelona ace Ousmane Dembele has also contracted the virus giving their respective clubs a blow with both sides back in action on 2 January against Getafe and Mallorca.

On his Instagram story, the former Chelsea goalkeeper released a statement expressing his disappointment in testing positive for the virus.

“Unfortunately and despite complying with all the measures I have tested positive for Covid at the last check,” he said on the social media platform.

“Although I have no symptoms I am at home following protocol. Thank you.”

It’s a disappointing blow for Carlo Ancelotti who has been dealt with several setbacks with other players testing positive in recent weeks.

David Alaba and Isco both had to sit out the club’s 2-1 win against Athletic Bilbao with Luka Modric, Rodrygo, Marco Asensio, Gareth Bale, Marcelo and goalkeeper Andriy Lunin also testing positive throughout December.

The former Chelsea boss will have some of those names back and will hope the loss of Courtois, Vinicius Jr, Valverde and Camavinga will not prove to be costly.

For Real’s rivals, alongside Dembele to be forced out through COVID is centre-back Samuel Umtiti and midfielder Gavi.

Brexit one year on: so how’s it going?