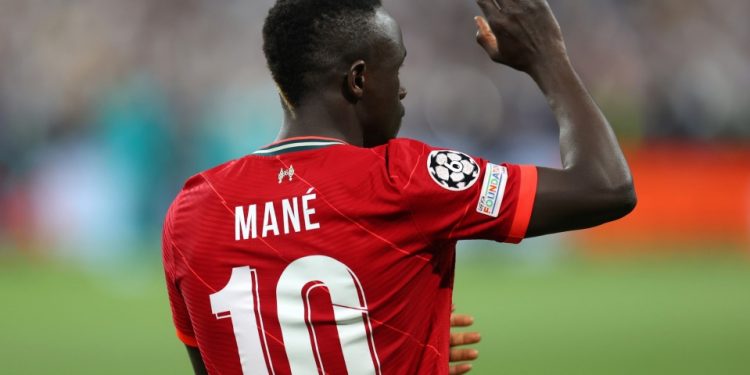 Sadio Mane has revealed he was ‘joking’ when he said he would do ‘what Senegalese fans want’ and leave Liverpool this summer.

The Reds forward said ’60 to 70 per cent of Senegalese’ people want him to leave the club after their Champions League final defeat, which he then hinted that he would do.

The 30-year-old has been linked with a transfer to Bayern Munich, with just one year remaining on his contract.

But, after scoring a hat-trick in Senegal’s 3-1 win over Benin, he clarified his comments, insisting that he was ‘joking’ and he has a lot of ‘respect’ for Liverpool.

Speaking to Canal+, Mane said: “I spoke yesterday while joking with a bit of humour and it was everywhere. I think we’ll stop there.

“Liverpool is a club I respect a lot. The fans adopted me since day one. Regarding the future, we’ll see.”

But Liverpool are said to already have their Mane replacement lined up, with Leeds United man Raphinha reportedly of interest.

And, despite rumours that the Brazilian will sign for Barcelona, Takumi Minamino could be the key to the Merseysiders securing a deal, with Leeds keen on the Japan international.

Raphinha would certainly be an exciting player for the Redsgetty

Raphinha scored 11 Premier League goals and provided three assists in a poor season for Leeds, who only just beat the drop on the final day of the season.

And the Mirror are reporting that Jurgen Klopp has been impressed by the South American over the last couple of seasons, and could sign him as a replacement for Mane.

Leeds are said to want big money for Raphinha, who they signed for just £17million in October 2020.

But he certainly fits the bill to play for the Reds and could join fellow Brazil internationals Alisson, Fabinho, and Roberto Firmino at Anfield next seaosn.