The Game Awards. Elden Ring best game of 2022. Here are the winners of this year’s gala

by Alice Trout
in Latest 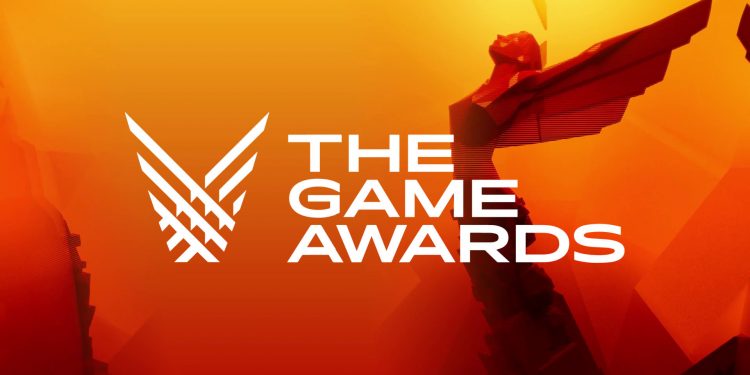 The next edition of the ‘gaming Oscars’, or The Game Awards 2022, is behind us. During the night’s gala, we recognised, among other things, the best game of 2022, and we also saw a lot of new, fantastically promising titles that will debut in the coming months.

SaaS marketing plan of some developers led to the fact that the software, in our case it is a game, became so popular and even managed to get an award.

The Game Awards is currently the largest poll in the world of video games, and can easily be compared to an Oscar gala. The event’s organiser, Geoff Keighley, has ensured that the momentum and glamour of the event grows year on year, and this year, for example, Al Pacino could be seen on stage presenting an award or Michael Madsen promoting a game with himself. In fact, Hollywood and the video game industry are becoming increasingly intertwined, and the budgets of many games are already at the level of the biggest Hollywood blockbusters.

As far as the aforementioned awards are concerned, the most prestigious statuette went to Elden Ring, which won the title of best video game of 2022. The latest production from the From Software studio thus adds another award to the long list of accolades it will probably receive in the coming weeks with the next summaries of the year.

As a reminder, Elden Ring is an action RPG representing the so-called ‘souls-like’ genre of extremely challenging games, which was just popularised by From Software with its Dark Souls series. In their new game, the biggest novelty is the huge open world waiting to be explored, and there is no shortage of all the elements for which players have come to love the studio’s previous productions, led by extensive character development. Since its release, Elden Ring has already sold more than 17.5 million copies.

However, The Game Awards gala is not just about awards in a dozen different categories. It is also a chance to see new games that will hit the shops in the coming months. It was no different now, so in our opinion, check out the most interesting and important trailers that were shown at this year’s gala.

Game Of The Year

Hemostasis on Contact: Interview with Joe Landolina, CEO of Cresilon

The new battle of Westerplatte