‘They were already s******* their pants’ – Conor McGregor could intimidate his opponents before fights like Mike Tyson, claims UFC legend Michael Bisping 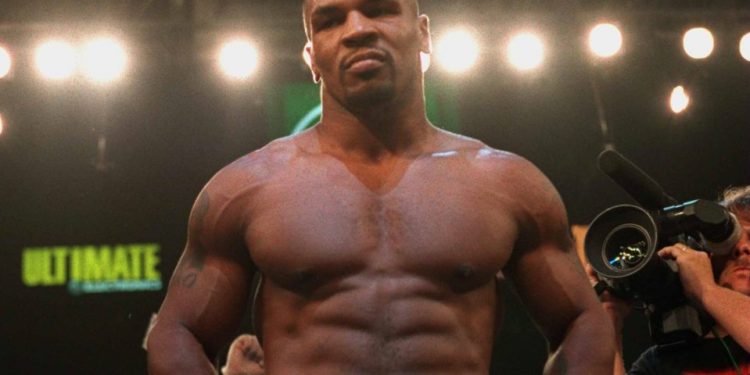 Former UFC middleweight champion Michael Bisping believes Conor McGregor had an ability to intimidate his opponents before fights and even compared him to perhaps the scariest boxer of all time – Mike Tyson.

For most of the 1980s, ‘Iron Mike’ was the most feared man on the planet, and in his prime, he was one of the greatest boxers to ever live.

In his prime, Tyson was so intimidating that he had fighters beaten before they even set foot in the ringGetty

Tyson’s intimidation tactics, both before and during fights, played a huge part in his success and it seems he has influenced the new wave of combat sports stars, at least that’s what ‘The Count’ believes.

“Some fighters out there, they just have a way of intimidating their opponents, much like George Foreman did and ‘Iron’ Mike Tyson. A lot of their opponents were absolutely s*** scared when it came to fight night,” Bisping said on his YouTube channel.

McGregor is the first man on the MMA legend’s list of most feared UFC fighters due to his impressive ability to psych out his opponents before fight night.

The former dual-weight UFC champion earned himself the nickname ‘Mystic Mac’ because he was often able to predict his exact method of victory.

Bisping was never one to shy away from some trash talk

Chisora reveals the hardest puncher he’s ever faced and it’s not Fury, Whyte or Haye

Elle of a punch

“When you combine all that talk, that swagger, that bravado, that aggression, and then you look at the tape, you see him knocking people out,” Bisping said.

“You see him picking the round, you see him even picking the minute and the method that he’s going to do it in, that gets into [his] opponents’ heads.

“Whether they like to believe it or not, a lot of the opponents that stepped into an octagon with Conor McGregor, they were already s******* their pants.”

‘Notorious’ has seemingly lost that intimidation factor in recent years as his form has dipped and fighters are currently lining up to call him out ahead of his return to the Octagon.

McGregor hasn’t fought since suffering a fractured tibia and fibula at UFC 264 in July 2021.

The 33-year-old will be hoping to rediscover his best form that allowed him to become one of the most feared men in MMA during his prime.

Right now, McGregor has recorded just one win since 2016 and that was against Donald Cerrone, who has just retired after enduring a seven-fight winless run.