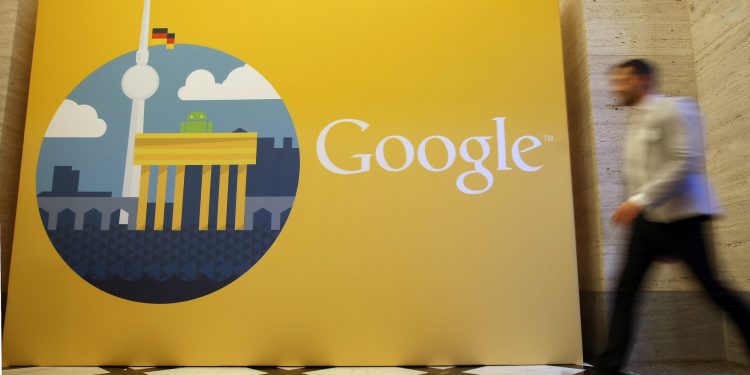 The German competition authority has earmarked Google as the first tech platform to come under new antitrust rules for the digital economy.

In a decision published today, the German Cartel Office said the U.S. tech giant will be subject to “extended abuse control rules” outlined in the German Competition Act reform, which entered into force in January last year.

“In less than a year, we have now taken the first official decision based on this provision and determined that Google is of paramount significance across markets,” Andreas Mundt, president of the German Cartel Office, said today.

“The Bundeskartellamt can now take action against specific anti-competitive practices by Google.”

The new rules allow the Bonn-based regulator to intervene swiftly in competition abuses in the digital economy and prohibit certain practices by companies of “paramount significance for competition across markets.”

The reform’s prohibitions include self-preferencing and certain data processing practices that impede competition.

The German regulator has already launched several investigations into the company under the rules, covering the company’s data processing terms, as well as the contestability of the Google news service.

A spokesperson for the German cartel office confirmed today that Apple, Amazon and Meta (parent company of Facebook), were also being examined.

For its part, Google struck a conciliatory tone. “We will continue to work constructively with the German Cartel Office to find solutions that enable people and businesses in Germany to continue to use our products,” a spokesperson said.