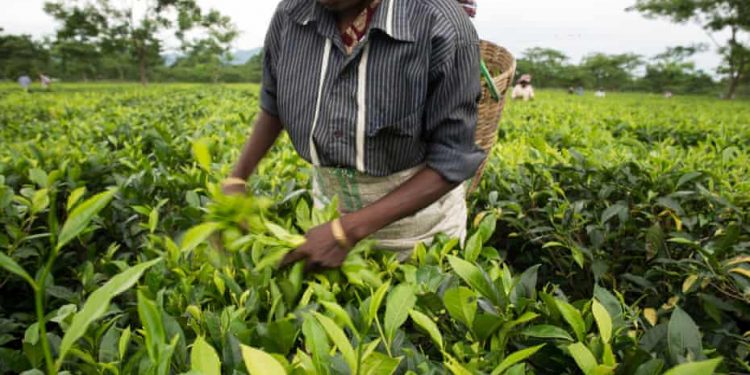 Oxfam India has said its work in the country will be imperilled by the government’s refusal to renew a licence that permits it to receive funds from abroad.

Oxfam is on a list of thousands of NGOs, according to local media reports, whose licence has not been renewed. Without the licence, these organisations can only use donations and contributions from within India.

“Oxfam India will reach out to the Ministry of Home Affairs and urge them to lift the funding restrictions to ensure vulnerable communities keep receiving the support they need at this critical time of the pandemic,” said the Oxfam India CEO, Amitabh Behar, in a statement.

A few days ago, it emerged that Mother Teresa’s Missionaries of Charity, which works among lepers, the dying, abandoned sick children, people with Aids and the destitute, has also been barred from receiving foreign funds. The home ministry said it had detected some ‘adverse inputs’ in the audit of its accounts.

The drying up of funds is expected to have a major impact on the work of both organisations, along with many others whose licences have also not been renewed. Some donations will continue to come in from Indian philanthropists and charitable organisations but it will not cover the gigantic shortfall.

The ruling Bharatiya Janata party has been waging a campaign against NGOs and social activists, particularly those working among the rural poor, forest dwellers, the low castes, and the marginalised and on issues of inequality.

BJP leaders including the prime minister, Narendra Modi, have derided social activists as ‘anti-nationals’ and ‘urban naxalites’ (a reference to revolutionaries fighting in the jungles of India to overthrow the state). They have also accused some NGOs of having links with extremist groups.

Analysts say the government sees NGOs, which by the very nature of their work speak out on its policies and human rights record, as a source of undesirable criticism.

“It’s inevitable that given how Oxfam and the others work among the poorest of the poor, the most deprived communities, that their reports on India will not show the government in a good light. This government has always struggled to accept criticism and this taking away of foreign funds can be seen as a way of arm-twisting NGOs into acquiescence,” said political analyst Parsa Venkateshwar Rao Jr.

The most prominent example was the government’s targeting of human rights organisation Amnesty International, which prompted Amnesty to close its offices and stop its operations last year.

It took the decision after its offices were raided and its bank accounts frozen. Amnesty accused the government of a ‘witch hunt’ and of seeking revenge for its reports criticising human rights violations.

Since 2014, the government has been making it harder for NGOs to function. It has altered the rules of the Foreign Contribution Regulation Act under which they receive foreign contributions to make it harder for them to receive donations from abroad.

In 2018, the licences of nearly 20,000 NGOs were cancelled. Nonetheless, the failure to renew the licences of such internationally known names as Oxfam and the Missionaries of Charity has come as a shock.

CEE on the Gallagher Index: Which country has the region’s most proportional parliament?