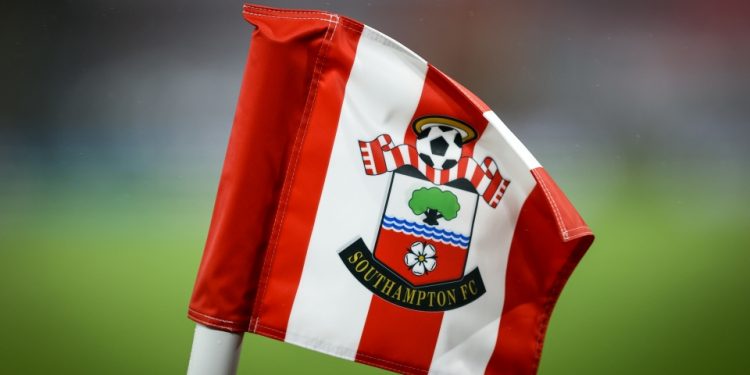 Chinese businessman Gao Jisheng has decided to sell his 80 per cent stake to the group headed by Serbian businessman, Dragan Solak.

Southampton are on the verge of a takeover, talkSPORT understands

Gao Jisheng completed a takeover of Southampton in 2017getty

Minority shareholder Katharina Liebherr, whose dad, Markus, saved Saints from going out of business in 2009, will retain her 20 per cent stake.

Saints were close to be taken over by a rival group last year but the deal fell through at the 11th hour.

Burnley owner Alan Pace also had an approach for the south coast club rebuffed before buying the Clarets.

“Over the last two years, together with the shareholders of our club, we have searched for the right partner to take the club forward. Today we have found the perfect solution for our club,” CEO Martin Semmens said.

“Sport Republic are experienced investors, but also experienced within the world of elite professional sports. That combination is very hard to find, and we are thrilled to have reached an agreement that secures our short and long-term future.

“We are grateful for the support of Mr Gao and Katharina that allowed us to take our time, turn away the wrong options and ultimately find the right partner for the future of this great club, its fans, staff and the people of Southampton.

“Today we welcome a new beginning with a new ownership group. We have found partners with ambition for the future, but with a clear understanding of what Southampton stands for and the direction we must go in now.”

Early reports suggested the plan is for Saints to become one of a number of clubs owned by the same group in a Red Bull-style multi-club system.

Southampton are currently 14th in the Premier League and sit 10 points above the relegation zone.

The club have been in the Premier League since 2012, after earning back-to-back promotions, and finished sixth in the 2015/16 season under Ronald Koeman.

“Southampton has so many of the qualities we have been looking for in a major sports organisation,” Solak, the lead investor said in a statement.

“It has a great management team, excellent talent development, talented teams playing attractive football and a dedicated fan base. We are delighted to be able to complete this acquisition as a first step towards execution of our investment strategy. Southampton will be a cornerstone of the organisation we plan to build.”

Sport Republic was founded by Henrik Kraft and Rasmus Ankersen, who stepped down from his role as Brentford co-director of football in December.

He had held the post from 2015 and oversaw the promotion to the Premier League, while he has also served as chairman of Danish side FC Midtjylland.

Poland and Hungary are gunning for the social media giants