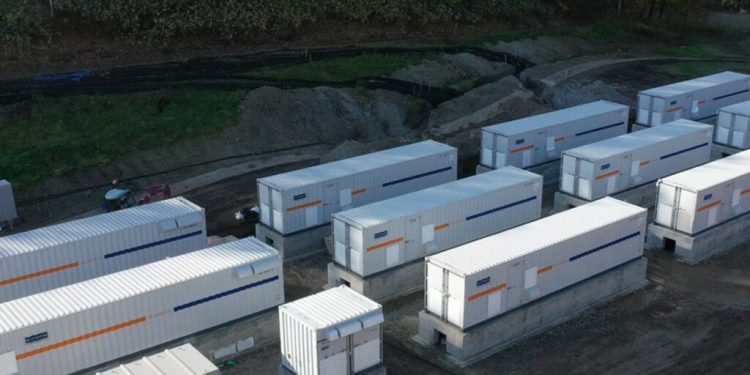 Claimed by the pair to be the country’s largest energy storage system (ESS) agreement so far, the equipment will be installed in two phases: the first of 230MWh, which is already contracted for, and the second 200MWh is “locked”.

In November 2020, Energy-Storage.news reported that Israel’s national Electricity Authority, PUA, had modelled that the country expected to require around 2GW / 8GWh of energy storage by 2030 to accommodate a targeted 30% share of renewable energy in its electricity mix — equating to about 12GW of solar PV.

The head of PUA’s regulatory department, Yossi Sokoler, took part in an Energy-Storage.news webinar hosted together with energy storage consultancy Clean Horizon. At the time PUA was holding a tender for solar-plus-storage projects which closed in late December.

The auction was the second of its kind in Israel and led to the award of 609MW of solar PV alongside 2.4GWh of energy storage, while in the previous round, PUA had awarded 168MW of solar and 672MWh of storage.

Clean Horizon CEO Michael Salomon told Energy-Storage.news that the two auctions had put Israel firmly onto the global energy storage map and that the country could reach 8GWh of cumulative capacity well before the end of the decade.

Enlight was among the companies to win in the PUA tender process. Sungrow said it will supply the developer and IPP with pre-assembled BESS equipment which can be easily installed and includes features that slow the process of capacity loss through cell degradation. It will include DC-to-DC conversion systems and comes with up-to-date safety features, the company said.

In July US BESS manufacturer Powin Energy announced the completed installation of a 1MW / 3.2MWh BESS at Israel’s first utility-scale microgrid project. Meanwhile, last month Israeli developer Nofar Energy formed a joint venture (JV) with investment group Interland to pursue BESS opportunities in the UK, starting with a potential 700MWh project which would cost about US$280 million and earn estimated annual revenues of more than US$56 million.

World Class calls for classifying Gyms as essential business, a plan for making Romanians healthier and reopening of the Gyms!