Wales could play Six Nations home games in England due to coronavirus restrictions in country, with Tottenham Hotspur Stadium potentially an option for last year’s winners 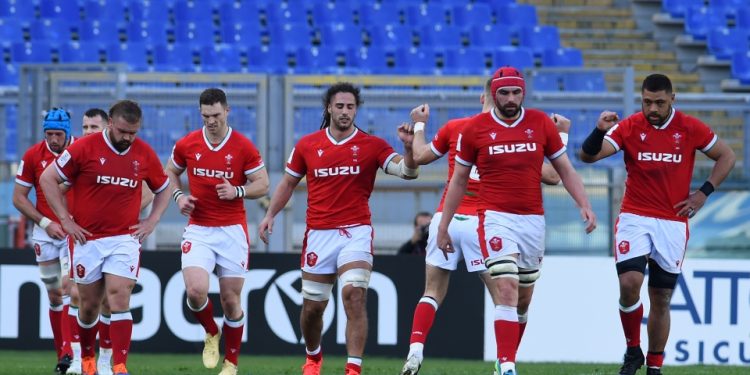 The Daily Mail are reporting that the Welsh Rugby Union have begun looking into the possibility of playing their Six Nations games against Scotland, France, and Italy in England.

Wales First Minister Mark Drakeford introduced new rules on Boxing Day which meant sporting events were forced to go behind closed doors, and the WRU have been told they can either play with no or partial crowds in Cardiff, or relocate the games.

London’s Tottenham Hotspur Stadium is a potential venue for the matches if required.

The two parties were previously in discussions for Wales to host their 2020 autumn fixtures at Spurs’ home ground before Covid-19 protocols changed and meant all but one fixture took place behind closed doors.

However, it’s said that Wembley would not be feasible due to England football matches taking place in the March international break.

Wayne Pivac’s side played their four 2021 autumn fixtures in front of a sold-out Principality Stadium in Cardiff.

However, new restrictions mean this would now not be possible and there has been no clarity as to when those rules will be eased before the Six Nations.